​"Part mystery, part war story, part romance, The Winter Soldier is a dream of a novel -- impeccably researched and totally immersive. The unsinkable Margarete is a mesmerizing character, and the book's investigation into the psychiatric toll of war on its combatants could not be more timely. This novel convinces you with every sentence."
―Anthony Doerr, author of New York Times bestseller and Pulitzer Prize-winning All the Light We Cannot See

"I have been a Daniel Mason fan since The Piano Tuner. His abilities as a storyteller and a writer of the most gorgeous prose leave you wanting more. The Winter Soldier is a tour de force. I was immersed in the grandeur of Imperial Vienna and the frozen battlefields of the Eastern Front, and in this beautiful tale of love and war, and of our frailty and resilience in the face of both."
―Abraham Verghese, author of Cutting for Stone

"So real, so rich and detailed, that the room in which I was reading vanished. I was transported to a lost world of the past. Suspenseful, thrilling, aching with emotion. Living with Lucius and Margarete, it was the First World War as I have never felt it."
―Andrew Sean Greer, Pulitzer Prize-winning author of Less

‘The Winter Soldier held me by the throat from the first lyrical page to the last. A story which manages to be as original as it is timeless, and above all, credible."
—Emma Donoghue, author of the national bestseller Room

"In the tradition of Cold Mountain and Doctor Zhivago, Daniel Mason's new novel is a gloriously gripping story of love, war, and the marvel of human endurance. Sweeping yet intimate, brutal yet tender, it kept me up, it broke my heart, and it made me remember yet again just how a good book -- a really good book -- rekindles our love of life."
​―Julia Glass, author of A House Among the Trees and National Book Award-winning Three Junes

"The Winter Soldier brings to vivid life the World War I story of a medical student who is taught battlefield surgery by a young nun with a mysterious past. Enthralled by the setting, the characters, and the language, I was held captive by this remarkable historical novel."
―Mark Sullivan, bestselling author of Beneath a Scarlet Sky

“In Winter Soldier, Mason achieves a deeply affecting balancing act, drawing us into the crushing agony of war while simultaneously stirring our hearts with an inspired and touching love story.”
—Georgia Hunter, bestselling author of We Were the Lucky Ones
​Press

​“Daniel Mason, a 42-year old practicing psychiatrist, has quietly emerged as one of the finest prose stylists in American fiction—bringing a clinician's mind to the construction of interior worlds.”  The New York Times Magazine

"The Winter Soldier brims with improbable narrative pleasures. Mason is a practitioner of storytelling backhandedly praised as “old-fashioned.” In fact, it’s timeless. These pages crackle with excitement — and charging cavalries, false identities, arranged marriages, scheming industrialists and missing persons. Enemy philatelists rendezvous in no-man’s land to trade stamps while Viennese children play in model trenches. Within the meticulously researched and magnificently realized backdrop of European dissolution, Mason finds his few lost souls, and shepherds them toward an elusive peace.
Lucius’ “dream of being able to see another person’s thinking” is not only the controlling metaphor of “The Winter Soldier,” but the work of literature more broadly. Lucius may fail, but the novel he carries is a spectacular success."  Anthony Marra, The New York Times Book Review

"What I’ve found most remarkable about Mason’s fiction is the quality of his revelations, his ability to unveil temperaments, habits, natures. His stories are mysteries, albeit not in the genre sense: When you come to the end of a Mason story, an explanation or solution to the puzzle of a person doesn’t punctually arrive. The unknown remains unknown; the unexplainable remains unexplained. There is, instead, an intense quality of revelation — a mystical intensity — of the sort described by the Austrian philosopher Ludwig Wittgenstein in his Tractatus Logico-Philosophicus: 'There are, indeed, things that cannot be put into words. They make themselves manifest. They are what is mystical.'"
Wyatt Mason, The New York Times Magazine

​"A great war novel, plunging you into the chaos of conflict and the unexpected consequences of love that begins amid that chaos."  Lynn Neary, NPR

“Daniel Mason has harnessed the harsh clarity of winter to frame his urgent, cinematically beautiful third novel, “The Winter Soldier,” which, like its predecessors (“The Piano Tuner,” “A Far Country”), fully qualifies as epic… I’ll go very gently now on plot summary, but not on admiration. Not only does Mason make every crumb of pertinent history, culture and geography so real throughout this saga that a reader feels instantly teleported into all of it: “The Winter Soldier” delivers, in shocking detail, a relentless inventory of the era’s medical knowledge and practices… One is reminded of a dozen greats: “Dr. Zhivago,” “The English Patient,” “For Whom the Bell Tolls.” The novel’s pacing clips along tightly; its closure, when at last it comes, proves deeply, memorably moving… Writers are, first and last, noticers. Mason has created a magnificent world, urging us to savor every grain of it — right down to the memory of “the way that snow collected in the seams” of a worn rucksack. Such passionate noticing is among reading’s finest rewards. It’s to Mason’s abiding credit that he adheres to the letter of Henry James’ beloved dictum — to be “someone on whom nothing is lost.”
Joan Frank, San Francisco Chronicle

“The beauty of Daniel Mason’s new novel, “The Winter Soldier,” persists even through scenes of unspeakable agony. That tension reflects the span of his talent. As a writer, Mason knows how to capture the grace of a moment; as a doctor, he knows how wrong things can go… As Mason showed in his previous novels, “The Piano Tuner” and “The Far Country,” he’s extraordinarily good at conjuring up journeys into unfamiliar places… Lucius’s error is just a slight misapplication of empathy, an inconsequential footnote in the annals of WWI disasters, but in Mason’s careful telling, the trajectories of lives are determined by such decisions. “The Winter Soldier” draws us into the deadly undertow of history that swept away so many in the early 20th century. The redemption the story ultimately offers is equally unlikely and gorgeous, painfully limited but gratefully received in a world thrown into chaos.”
Ron Charles, The Washington Post

“When an artfully written historical novel comes along … it comes as a welcome relief. You can let down your guard and simply enjoy this unfashionable genre in the hands of a master writer. That's how I felt from the very first pages of Daniel Mason’s new novel, ‘The Winter Soldier,’ a captivating story… early passages describing the hospital, its various characters and the education that Lucius receives there — both medical and romantic — are among the many marvels [of the book]… [‘The Winter Soldier’] does what all the best novels do: Creates a world in which readers pleasurably lose themselves.”
Tom Beer, Newsday

“A remarkable example of how a skilled writer can turn a dusty premise into a story bursting with vivid life. There is nothing romanticized about Lucius and Margarethe’s work; the lice and frigid cold and unthinkable injuries (the squeamish will need frequent pauses) are rendered with meticulous art. It’s less a story of love than a story of pain, of how war pinches one’s emotions in a grip, of how the human brain processes glimpses of hell. Mason’s prose, however, flows like clear water, leaving us moved by these star-crossed lovers, and by the soldiers ‘who seemed forever stuck in their eternal winters.’”
Moira Macdonald, Seattle Times 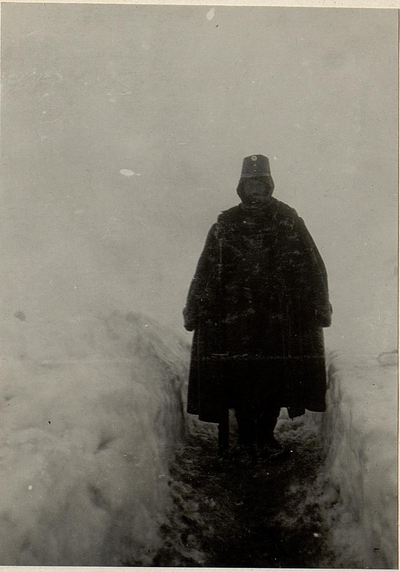 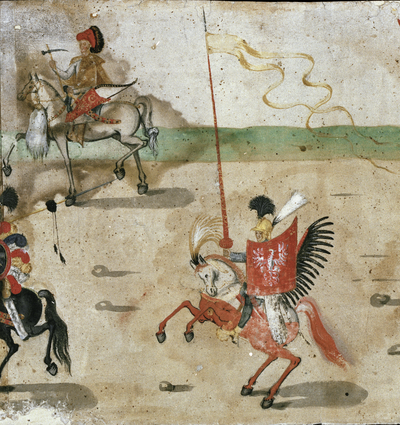 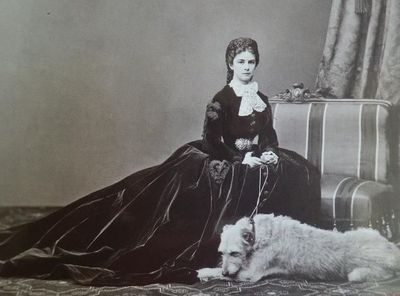 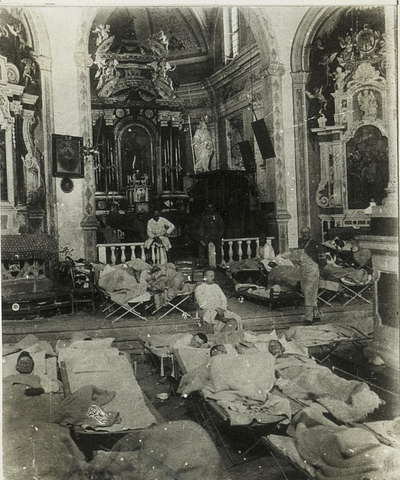 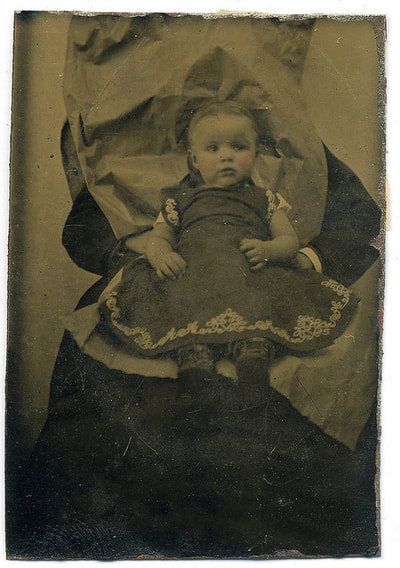 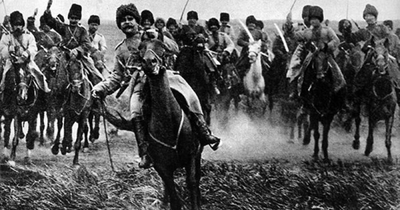 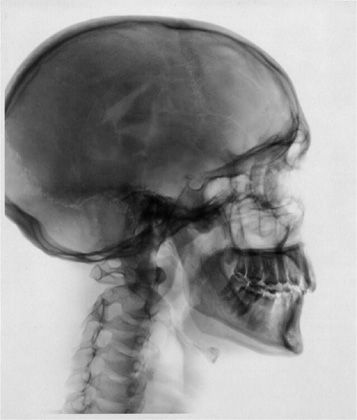 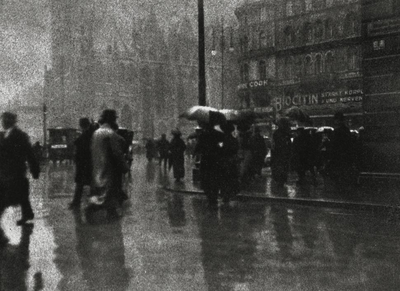 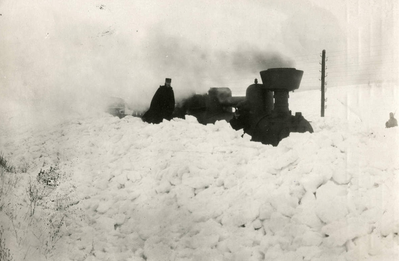 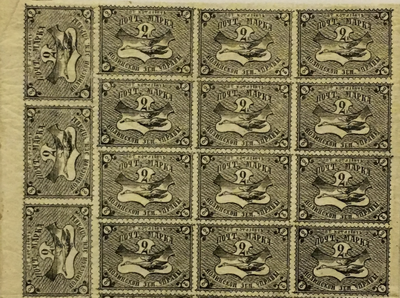 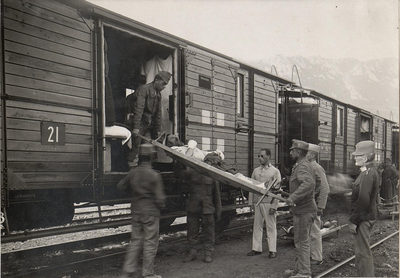 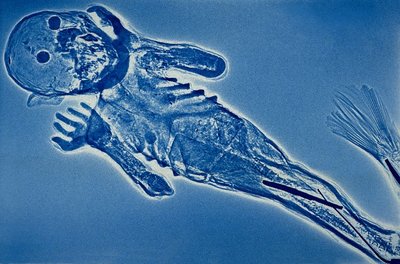 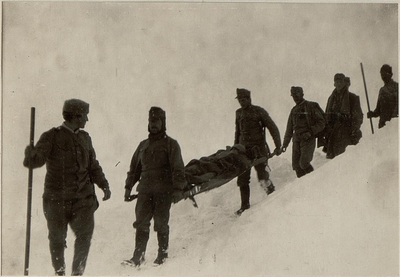 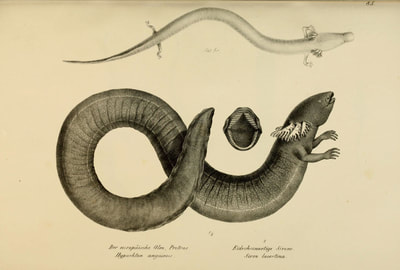 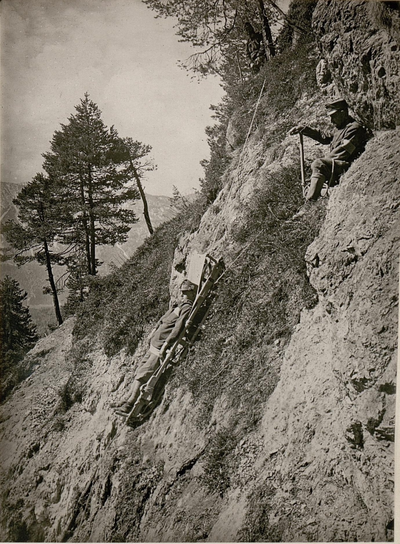 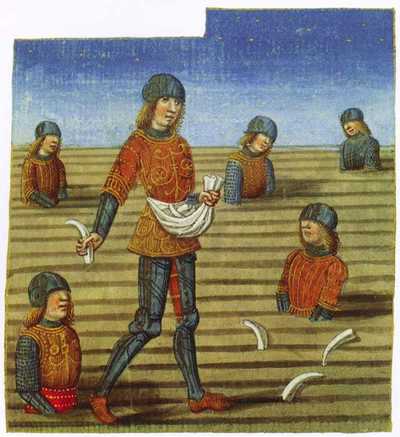 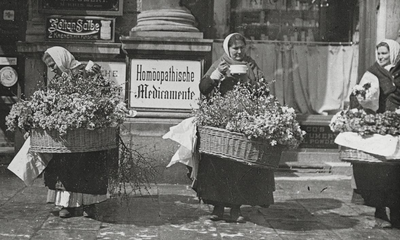 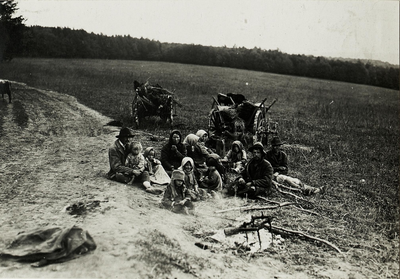